This is a past event. Registration is closed. View other HKIRA events.

You are cordially invited to attend a digital presentation and expert panel highlighting the key trends in accessing capital including: equity financing, private credit, new capital providers and deal structures.

The event will begin with a Keynote Presentation by Gordon Crosbie-Walsh, Asia CEO of EquitiesFirst and followed by a Panel Discussion. Ms. Winnie Fan is the Head of Investor Relations at Television Broadcasts Limited (TVB; stock code: 511.HK). She has extensive investor relations and audit experience. Prior to joining TVB, she held senior investor relations positions in State-Owned Enterprises listed on Hong Kong Stock Exchange and a Chinese company listed on Nasdaq. Before pursuing her career in investor relations, she worked at the Audit and Learning and Development Departments of KPMG Hong Kong. She is a member of Hong Kong Institute of Certified Public Accountants. She presently also serves as an Executive Committee of the Hong Kong Investor Relations Association and the Chairman of its marketing and promotion committee. She holds a Master of Arts in Education and Human Development from George Washington University and a Bachelor of Arts in Business Administration, Accounting from Portland State University. Prior to joining EquitiesFirst, Gordon was part of the leadership team at several investment banking businesses, including CM Financial and Jefferies Asia, as well as the successful equity capital markets (ECM)/syndicate team at JP Morgan. Previously, he was also Managing Director and Head of Equities and Equity Sales in Hong Kong and China for Deutsche Bank and Salomon Smith Barney. Gordon holds a Bachelor's degree from Monash University (Chisholm) in Melbourne, Australia.

Gordon is based at the Asia headquarters in Hong Kong, China. 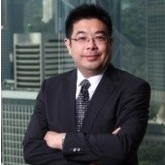 Prior to joining EY, he was the Chief Financial Officer of a listed company in Hong Kong (HK) with operations throughout in China and Singapore. 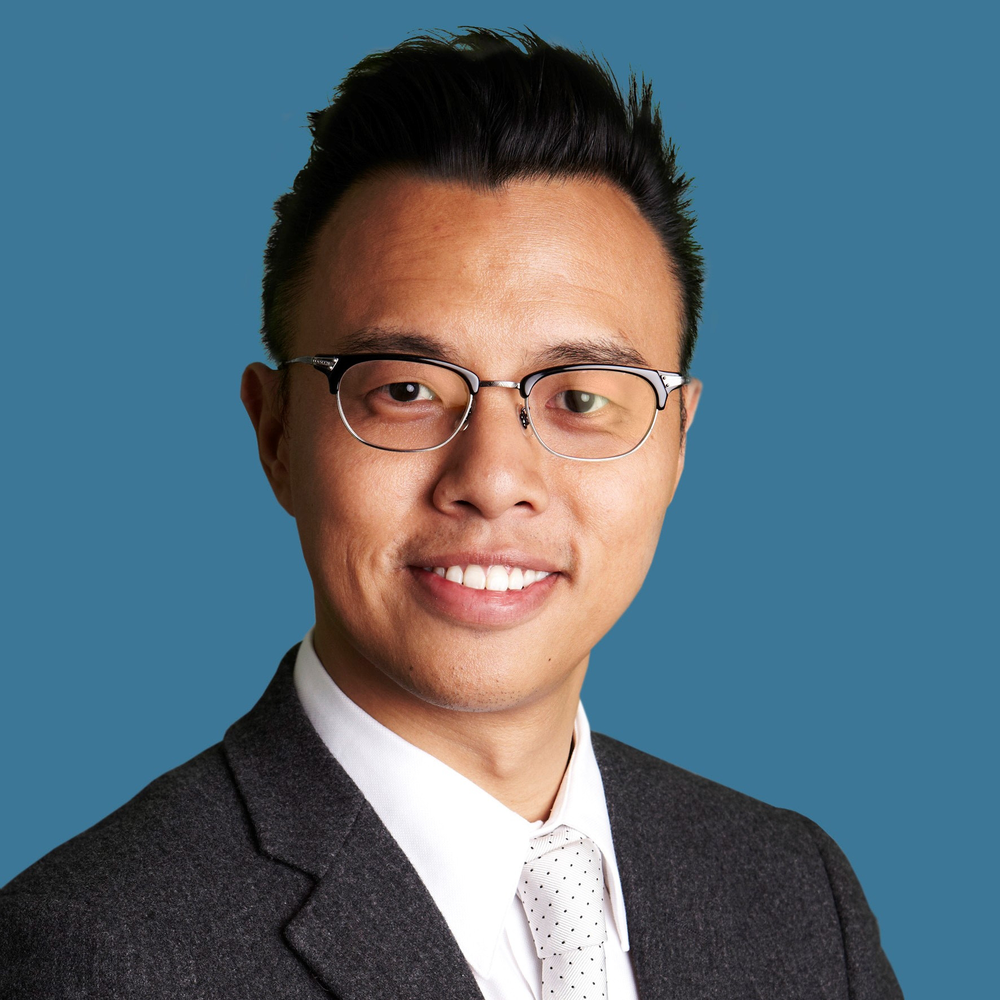 Association of Family Offices in Asia

Mr. Eric Poon is the Executive Vice Chairperson of the Association of Family Offices in Asia.

Over the past 25 years, Eric has the privilege of building his experience and track record working for Goldman Sachs, JPMorgan, BlackRock, Barings, Value Partners, UBP, and All-Stars (leading new economy / techn PE and Hedge Fund) having based in New York (US), Vancouver (Canada) and Asia.

Eric is a Strategic Advisor of the United Nations (UNSIF), Board Advisor of Forbes (FGA), and UBC (VSE's CC) as well as being the Co-Chair of ESG and Environment of Canadian International School in HK.

He has dedicated himself to the new economy / tech, PE / VC and Hedge Fund industries: being a committee of the HK Venture Capital Association (HKVCA) and Cyberport Investor Network. He also co-represented the Association of Family Offices in Asia (AFO) to take part at the board sub-comm of the HK Financial Services Development Council (HK FSDC). He was an executive board committee of the HK Investment Funds Association as he was amongst the leaders to drive the fund management industry association.

Admission for one (1) individual to the event.

Connect with 83 people attending this event 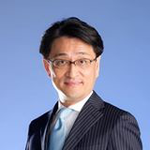 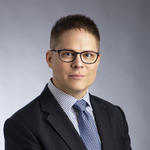 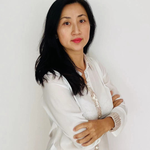